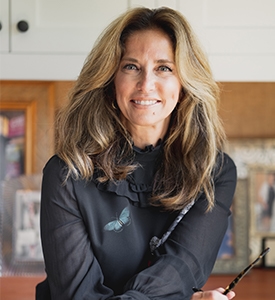 Gloria has served as the Executive Director for CASA Kane County since 2007, overseeing the organization that represents the best interests of abused and neglected children. Gloria leads a professional staff of 19 with 25 board members, 40 chairman’s ambassador panel members and over 250 volunteers. In her current position, she works with these dedicated individuals to provide the support and resources needed for children in the foster care system.

The organization has grown dramatically from the time Gloria joined in 2007 to now serve over 500 vulnerable youth annually. Each child that comes into abuse/neglect and probate court is appointed a CASA/GAL volunteer. Gloria’s personal mission is to inspire others to believe that the impossible is possible.

Gloria resides in St. Charles, Illinois with her husband, Dean, owner of Abbott Land and Investments Corporation. They have four grown children, Lexi, Jacob, John and Katie. Gloria is the author of “No Surprises – Leading in a Non-Profit World”, and received her B.S. in Public Relations from Eastern Michigan University and her M.B.A. in Leadership from Aurora University. 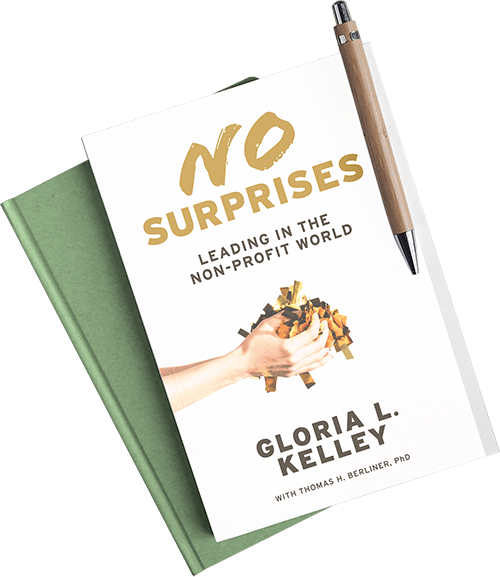 CASA Kane County’s Board of Directors is comprised of community and business leaders who serve as ambassadors in the community, speaking on behalf of the CASA/GAL program. One of their many responsibilities is to serve as a conduit of information about the on-going need for philanthropic support. The Board is also responsible for producing a community benefit report and financial report, and has fiduciary responsibility for the proper management of all donations. 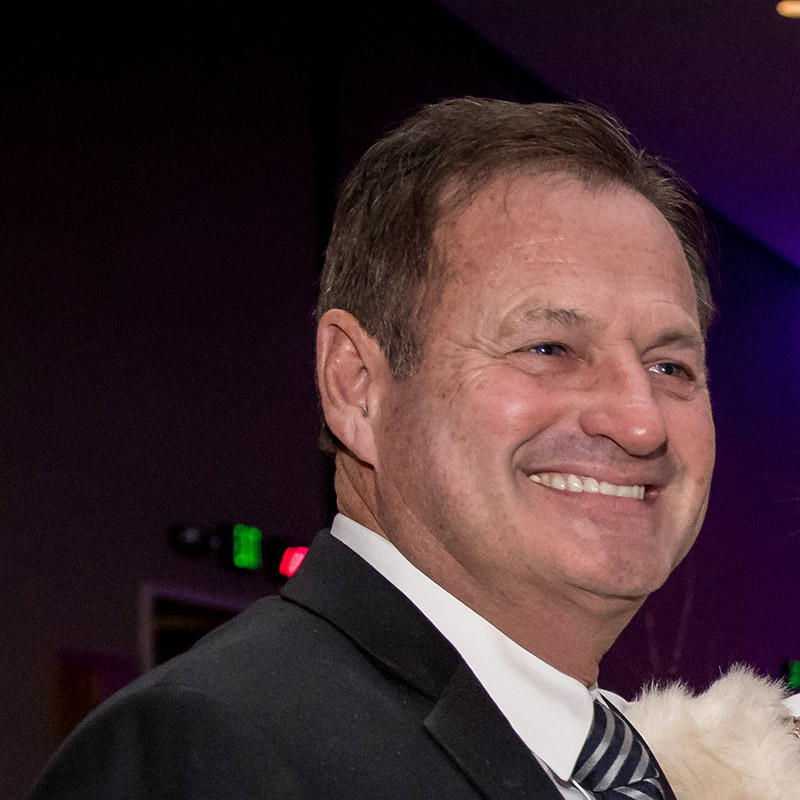 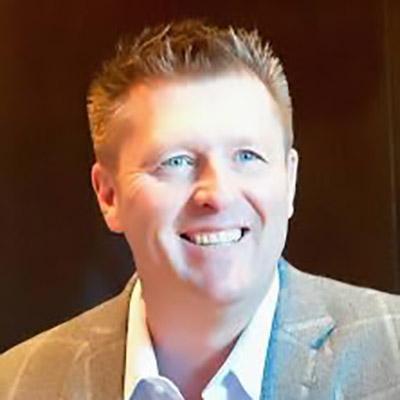 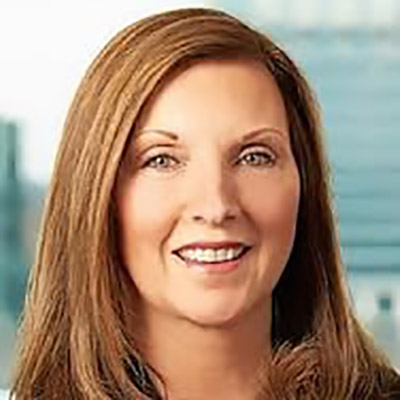 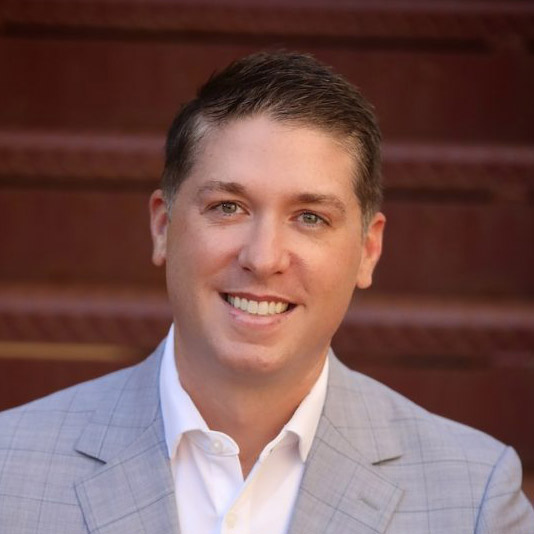 Meet Our Board of Directors

The Rullo Team/Re/Max All Pro